Takeaway: The world of kriyas is vast, so explore them slowly and mindfully.

Kriyas are most often associated with Kundalini yoga and those quick, repetitive movements that define the practice.

Pretty much all of the movements in Kundalini yoga are referred to as kriyas and they’re meant to help release the kundalini energy, which is said to lay coiled at the bottom of the spine, laying dormant, until the energy is set free.

Freeing the kundalini energy is an advanced practice and is best done with the guidance of an experienced yoga instructor or spiritual guide.

However, the information below will help you get a better understanding about what to expect from this ancient yogic practice before attempting to add it to your practice.

It is said that when kundalini energy is set free, it can heal and enlighten a person in amazing ways. Some people are drawn to the practice of Kundalini yoga for this reason alone.

However, these kriyas also have a number of benefits and can be practiced for other purposes than those having to do with the awakening of kundalini energy.

For starters, they work to detoxify and cleanse the body. Kundalini kriyas can help with anxiety disorders like obsessive-compulsive disorder (OCD) and depression. It’s said that they can also allow the body to free itself of stuck emotions, paving the way for a lighter, brighter state of being. Kriyas also help balance prana and can help restore energy– both mentally and physically.

Kriyas and their benefits aren’t exclusive to Kundalini yoga. One example of a Hatha yoga kriya is called nauli kriya. This kriya is effective in getting the prana flowing freely in the body. It’s also great for improving digestion. It’s an abdominal movement in which we massage the organs of the abdominal region by contracting the muscles in this area and moving from side to side. You’ll want to do this kriya on an empty stomach and skip it altogether if you’re menstruating, pregnant, have high blood pressure, ulcers, hernias or heart disease.

Read: An Introduction to Kriya Yoga

Kriyas as Mudras and Pranayama

Have you ever heard of yogis being moved spontaneously by their kundalini energy or having what’s called a kundalini awakening? Sometimes when this happens, the kriyas arise spontaneously. Repetitive movements seem to move the yogi along in ways they have no control over. Mudras, or yogic hand gestures, are often included here.

An entranced yogi might be spontaneously moving his hands into various mudras when experiencing this state of kundalini energy moving through them. These experiences have been described by many as ecstatic and divine. It all sounds deeply transcendental and even mystical to those of us who’ve never experienced it.

There are simply hundreds of kriyas in the vast pantheon of yogic techniques–all of which benefit the body and mind in different ways. In fact, kriyas aren’t restricted to the world of Kundalini yoga.

The pranayama technique called nadi shodhana is an example of a kriya. Some refer to it as nadi shodhana kriya. With this kriya, we cleanse the energy channels, or pranic pathways, of the body. We also balance the left and right sides of the brain, which helps to support a good meditation practice.

Kriyas are also believed to help us break away from our negative habits. One of the most potent kriyas to free us from our bad habits and replace them with new ones is what’s known as the advanced abdominal strengthening kriya.

This kriya consists of a set of 13 postures that bring breathing techniques and deep abdominal strengthening movements together. Kriyas that work on the core also work on the solar plexus chakra, the place where the fires of transformation are said to reside. If we can get the energy going in this area, we can be empowered to begin the challenging process of inner transformation. 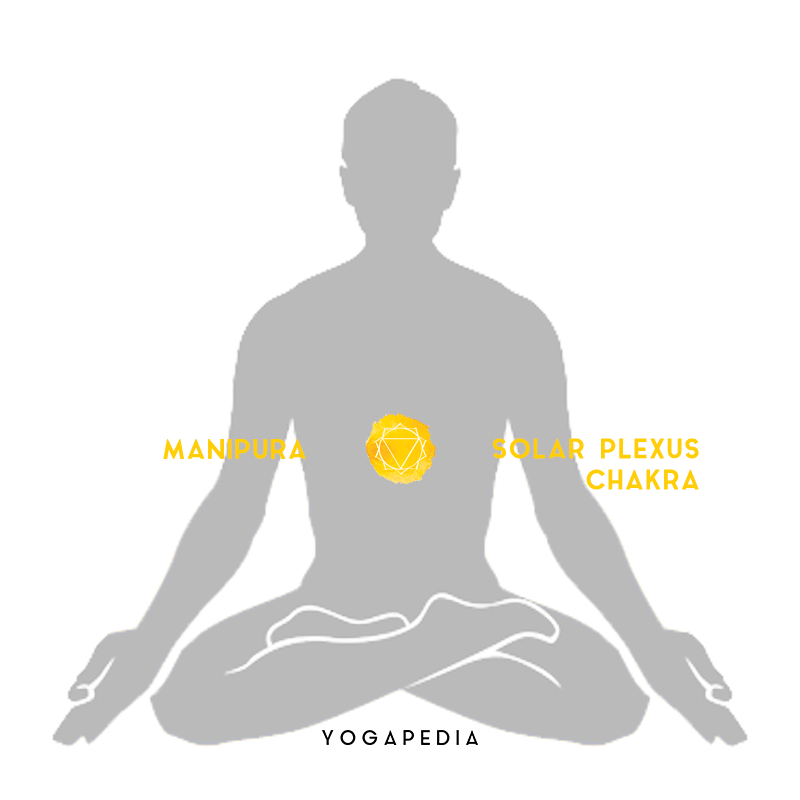 Many yoga schools, especially Kundalini yoga, believe that practicing a particular kriya every day, for 40 days, is what’s needed to form new habits and get rid of old ones. Forty is the magic number here, and the practices are best done first thing in the morning, before your day takes off. The kriya becomes the new habit, the one that replaces the bad one you’re working to eliminate.

Read: Kundalini Shakti: The Meaning of the Sleeping Serpent

Taking the Next Step

It’s important to note that kriyas can be very advanced in nature, so you might want to explore them with the guidance of an experienced teacher. You’ll not want to go trying to awaken your kundalini energy by practicing advanced kriyas at home on your own if you’re a beginner.

These days, there are many experienced Kundalini yoga teachers available to lead and guide you– at least in the beginning stages of your practice. If you’re interested in learning more about the various kriyas of Kundalini yoga, see if there’s a kundalini class at a yoga studio in your hometown.

The world of kriyas is vast. Explore them slowly and mindfully!