Definition - What does Om Shanti mean?

The word “om” is thought to constitute the divine in the form of sound. It is the universal sound where its utterance is the sound of creation itself. The word “shanti” means a deep and profound level of peace. It is the root of the word shalom in Hebrew or “salam” in Arabic. Originally, shanti came from the Sanskrit root “sham,” which means, calm, soothing and happy. Sanskrit has many linguistic and phonological changes that can occur and transition words to other forms of itself; thus “sham” eventually changes into “shanti”.

The pronunciation of the word “shanti” shouldn’t be confused with the English word “shanty,” which has a different vowel sound and means a broken-down little shack. 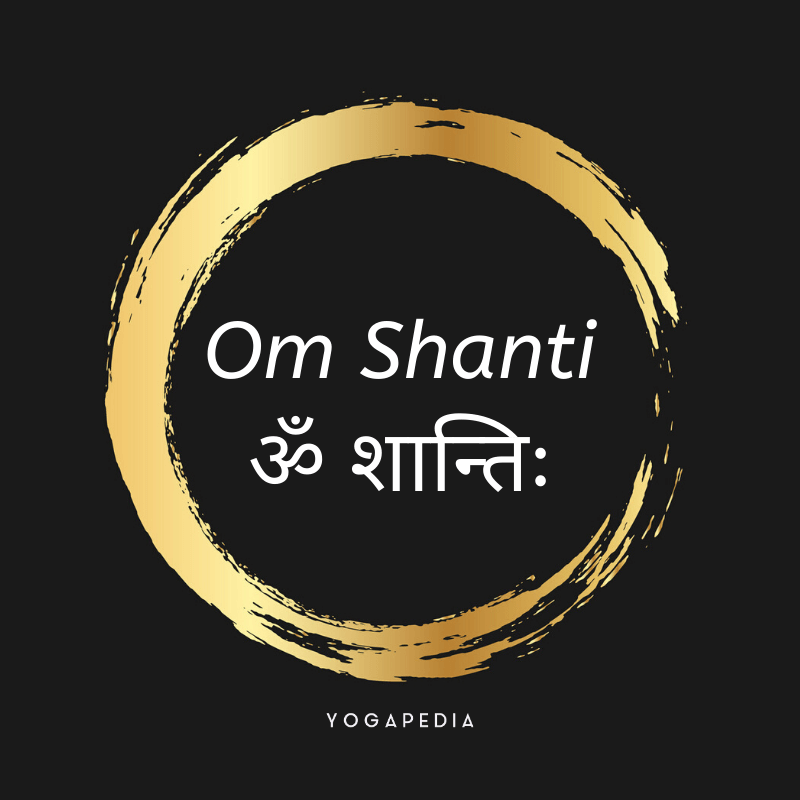 Music and Mantra
Advancing With Mantras
What Makes a Mantra?
5 Benefits of Chanting OM
5 Sacred Mantras to Jump-Start Your Japa Meditation Practice
The Meaning of Om Namah Shivaya