Seeking Your Guru: A History of Gurus in the West + 6 Bits of Advice for the Seeker

Takeaway: We all need a little guidance sometimes when we're on a spiritual path. A guru can provide that guidance and support you on your way to self-realization.

Who should my guru be? Who are the gurus of the past? Who were my guru's gurus? In many Western countries, the talk of having a guru is not very common. For those who do subscribe to the idea of having a spiritual teacher, chances are they are familiar with several key teachings hailing from India that have made a profound impact in the West. Certain gurus stand out in terms of both their public acclaim and unique contributions to how Westerners view spirituality, yoga and meditation.

Here is a short history on gurus in the West plus six pieces of advice when searching for your own.

Great Gurus of the Recent Past 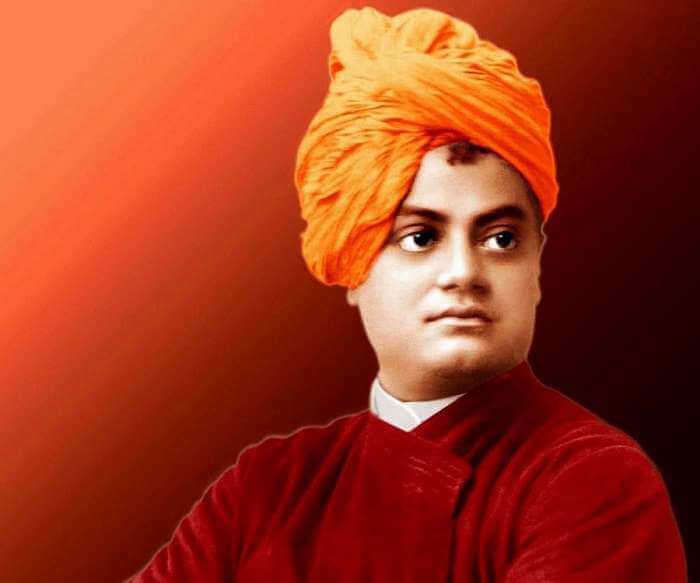 Swami Vivekananda came to America in 1893 at the age of 30 as a delegate to the World's Parliament of Religions. He came to teach about the common myths and misconceptions of Hinduism, as well as to share with those willing to listen about the path to happiness and unity with the Divine. Although he only spent a few years in America, he left behind a vast legacy in the form of several books that introduced Westerners to classic yoga practices. Many Westerners that were unfamiliar with Hindu themes and teachings, such as devotion (bhakti), action (karma), intellect (jnana) and meditation (dhyana), came to understand much more after Vivekananda’s time in the United States. 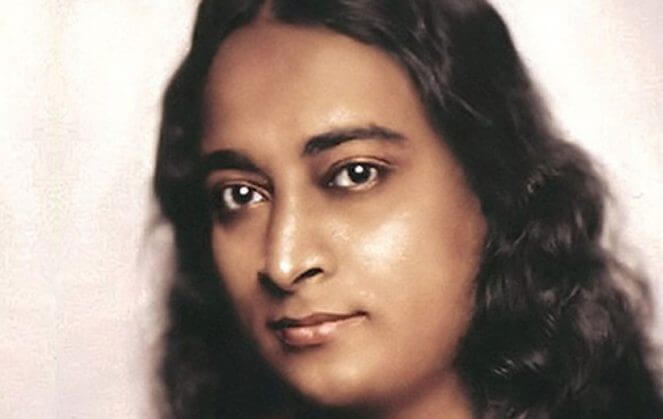 Yogananda made his way to America in 1920 where he founded The Self-Realization Fellowship (SRF) and developed his own style of Kriya yoga. He played an important role in setting up many spiritual and yogic organizations across the country. In addition, and perhaps even more importantly, Yogananda wrote a memoir titled, "Autobiography of a Yogi,'" which has sold more than four million copies since its first publication and continues to be a classic today.

(For more on this influential guru, read on in Peace and Unity: Paramahansa Yogananda's True Mission.) 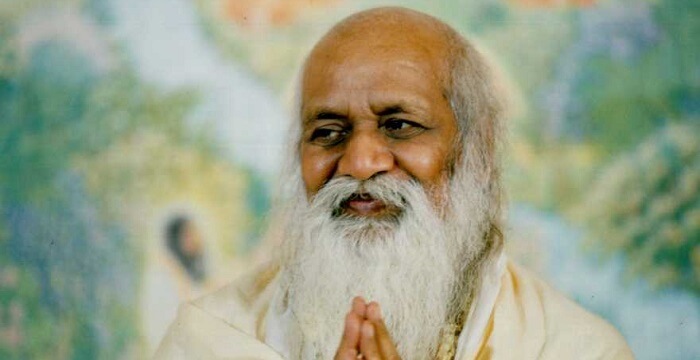 Maharishi Mahesh Yogi became popular in the 1960s when he developed and taught Transcendental Meditation (TM). One of the earlier gurus to draw the attention of celebrities and middle class spiritual seekers, he became somewhat of an icon in the media; being featured on TV, in magazines and newspapers. Maharishi's face became a “global symbol of guruhood," sparking the interest of people previously unaware of the benefits of Eastern yoga and spiritual practice. Maharishi was also one of the first gurus to organize scientists to investigate what happens inside the human body and brain during yoga and meditation. This was the first time the general public received concrete evidence that the benefits of these practices were scientifically proven.

In addition to many other teachers of meditation, philosophy, yoga and Hindu spiritual practices, popular gurus in the West today include:

Over the past five decades, neuroscientists and health care professionals have continued to dive deeper into clinically-based experiments investigating the effects of meditation, mantra recitation and yoga. Thanks to the teachings of these transformative Eastern gurus, yoga and meditation have gained significant traction, offering hope to millions – from people with physical disabilities to those suffering from intense anxiety.

Advice for You Seekers

For modern-day spiritual seekers, it can be overwhelming to sort through the immense amount of information and opinions available. Who can we trust and how do we find someone that resonates with us? One piece of advice that may come in handy when seeking out a guru is this: use good judgment, common sense and intuition. The most authentic and well-intentioned gurus are those who are here to selflessly serve others. They do not have large egos, or hidden agendas of their own. They are not in it for the fame, the money or the adoration. Instead, they have a great ambition to teach and help others further along their path to self-realization. Their message is clear and their intentions are honorable.

(For more on what not to look for in a guru, here's The Guru Guide: What to Watch Our for When Seeking Your Spiritual Master.)

While many gurus that changed spirituality in the West were Hindu or Buddhist, they practiced great inclusion, compassion, empathy and non-judgment. Their ultimate goal was to help people, not to convert millions to their own religions. Today, true gurus teach dharma (universal law) to help enhance the lives of others. Whether someone is religious or secular, they are always embraced just as they are.

Gurus have reached a spiritual point where they can lead others to liberation. Some consider their gurus to be in touch with God directly and to help light the way to Him. What does it mean for a guru to be “enlightened” and is it possible for the rest of us to become enlightened too? Enlightenment is a loaded word, but suggests that this person wants nothing for themselves, is free from their own self-imposed suffering, at peace and here to serve.

Great gurus are said to embody great grace. The path of a guru’s grace is called Gurukrupayoga, from the Sanskrit word, krup, which means "to be compassionate." Gurukrupayoga is the spiritual path that allows a self-realized person to be united with God and for God to teach others through an accessible human guru.

Having a guru may mean different things for different people, but in all cases, your guru is meant to serve as a guide and to help you learn discipline on your spiritual path. Some describe a guru as being one who “dispels the darkness.” The relationship between a guru and a student is one of acceptance, compassion, friendship, love and wisdom. The guru’s role is to help bring their students a better understanding of the Truth and of their own potential, to reduce ignorance and increase realization.

In most cases, one would choose to follow a guru to eventually become more like him/her, to know what he/she knows and has experienced. You might follow a guru who you know personally and study under, or one that is no longer alive or you’ve only met once or twice. Ultimately, in order to find your own guru, a true connection must be made.

Once you have a guru you are devoted to, you may wish to chant the mantra Om Guru. (Learn more about The Meaning of Om.) This can be a useful way to focus your mind, remember your guru and their teachings, and remind yourself of how we are all connected. This practice can also help connect you with other followers of your guru and reaffirm that anyone who practices with devotion, patience and positive action can attain spiritual awareness themselves.

Jillian is an experienced Health & Nutrition Counselor and Writer, Board Certified as a Holistic Health Practitioner and also a Yoga Instructor.

The Story of Hinduism's Elephant-Headed Deity, Ganesh (and How to Call Upon His Good Fortune)
The Main Message of the Gurus
The Guru's Grace
Peace and Unity: Paramahansa Yogananda's Wishes for the World
5 Things You Learn Hanging Out With Deepak Chopra
The Guru Guide: What to Watch Out for When Seeking Your Spiritual Master