Definition - What does Om mean?

Om is the term originally used to describe the feeling experienced by rishis, or "sages," during deep meditation. The term does not have a specific definition; rather, it refers to what the sages believed to be the sound of universal creation.

The physical sensation of sounding or chanting the Om in preparation for yoga invites the practitioner to enter a state of mindful, physical and emotional awareness.

Chanting Om during the practice of yoga causes the practitioner to experience its distinct syllables and the physical vibrations they each produce. The four syllables of Om, sometimes written as Aum, consist of: 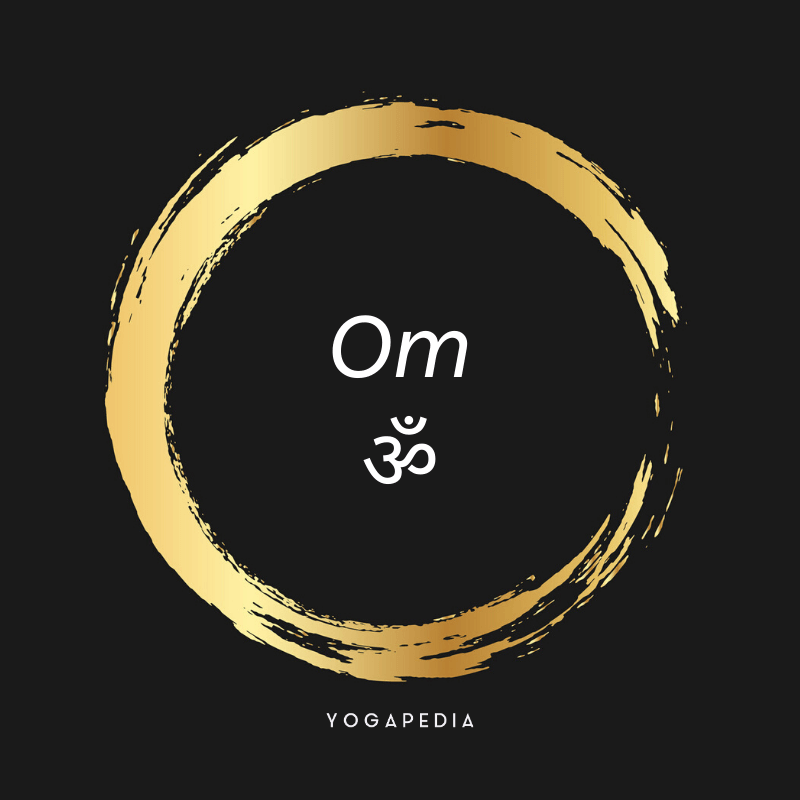 Invoking the Divine Feminine in Yoga: How to Call Upon 5 Popular Hindu Goddesses
Meditating With Mala Beads
Four Facets of Hinduism's Lovable Lord Krishna to Keep in Mind
The Story of Hinduism's Elephant-Headed Deity, Ganesh (and How to Call Upon His Good Fortune)
What Makes a Mantra?
5 Benefits of Chanting OM