Definition - What does Celibate's Pose mean?

Celibate's pose describes two different seated yoga postures, both of which are believed to restrain or conserve sexual energy. In Sanskrit, both poses are called brahmacharyasana.

One version of celibate's pose is also known as floating stick pose. From stick pose, the arms are straightened and, while maintaining the pose, the body is lifted off the ground. 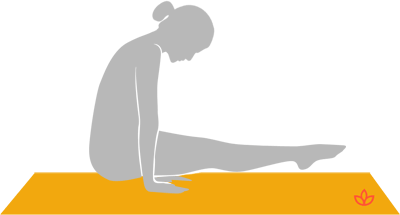 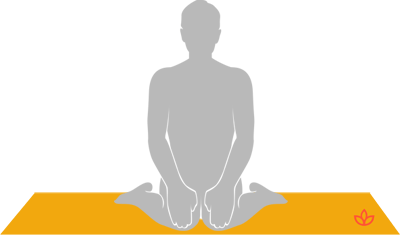 The floating version of celibate's pose strengthens the arms, shoulders and abdominal muscles. Yogis with shoulder or wrist injuries should skip this posture. To assist with the lift, yoga blocks can be placed aside each hip and the palms placed atop the blocks.

The grounded version of celibate's pose stretches the quadriceps, the hips and the ankles. Yogis with knee, hip or ankle injuries should skip this pose.

The 5 Yamas According to Patanjali
Yama and Niyama: The Yogi's Moral Guiding Lights
The Second Step of Yoga: Niyama
Experience the 5 Koshas Through Yoga Nidra
The Key Poses of the Ashtanga Primary Series
Why We Say Namaste