Definition - What does Brahmacharya mean?

Brahmacharya is typically translated as “going after Brahman” or “behavior that leads to Brahman,” with Brahman being the Divine creator, or higher Self, in Hinduism and yoga. It is often associated with celibacy.

The Sanskrit term is derived from Brahman, meaning “Ultimate Reality” or “Divine Creator,” and charya, meaning “to move” or “to follow.” Brahmacharya is also frequently translated as “right use of energy.”

Brahmacharya is one of the five yamas (spiritual rules) listed by Patanjali in the sacred texts, the Yoga Sutras. It is also one of the 10 yamas listed in the Upanishads. In this context, it refers to sexual restraint, marital fidelity and chastity. 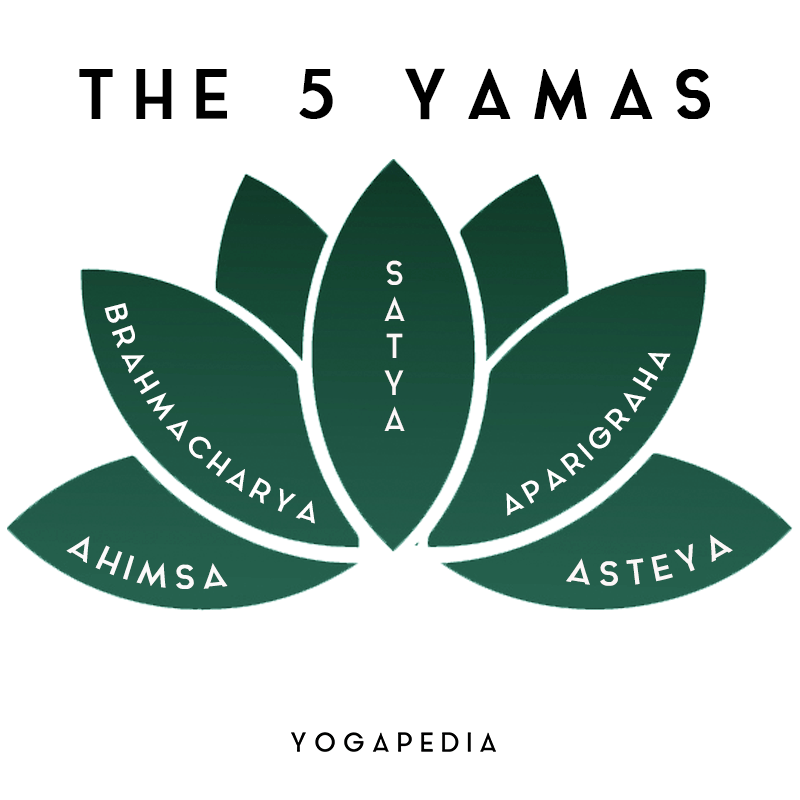 Traditionally, Brahmacharya was intended to encourage yogis to use their energy for a higher purpose than for external desires, such as sex; hence, the definition of Brahmacharya as the “right use of energy.” However, Brahmacharya has slightly different meanings based on the context: