Definition - What does Brahmacharyasana mean?

Brahmacharyasana is the name given to two different seated yoga asanas, both of which are associated with the conservation of sexual energy. They are:

The yogi has the legs extended as in dandasana, requiring him/her to lift their weight off the ground. 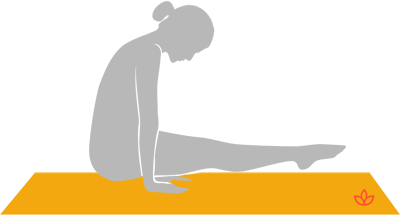 In the second version, the yogi adopts a kneeling posture with him/her sitting between the feet and their thighs in internal rotation. 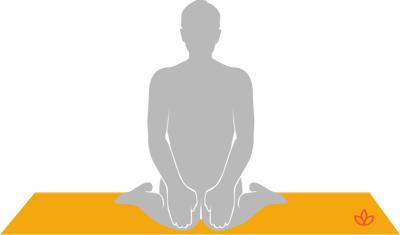 Both brahmacharyasana postures are believed to sublimate sexual potential energy into a more subtle energy, which can help achieve higher levels of consciousness. Their name comes from the Sanskrit brahmacharya, which means “restraint,” or “control over the senses,” and is particularly associated with sexual desire; and asana, which means "posture" or "seat.”

Traditionally, the effects of brahmacharyasana are different according to which version of the pose the yogi adopts:

In Tantra yoga, brahmacharyasana is recommended as a therapeutic pose for increasing virility, elevating sexual experiences and giving the practitioner greater sexual control.

The 5 Yamas According to Patanjali
Manifest Success With These 5 Yoga Virtues
Yama and Niyama: The Yogi's Moral Guiding Lights
A Tantra Yoga Interpretation and What to Expect From This Profound Practice
Baba Nam Kevalam: The Meaning and Benefits of This Beloved Sanskrit Mantra
Quiz: What’s My Dosha?

Baba Nam Kevalam: The Meaning and Benefits of This Beloved Sanskrit Mantra

How to Practice Lion's Breath

Using Your Drishti to Improve Focus