Definition - What does Bhumispara Mudra mean?

Bhumispara mudra is a hand gesture, thought to be adopted by Siddhartha Gautama (Buddha) in the moment of his enlightenment. As such, this mudra is commonly depicted in statues and carvings of Buddha in meditation. Translated from Sanskrit as the "earth touching gesture," bhumispara mudra is symbolic of Buddha's triumph over temptation by the demon king Mara.

It is believed that the earth bore witness to this event as a result of Buddha lowering his right hand, and so statues of Buddha in bhumispara mudra are known as the "earth witness". 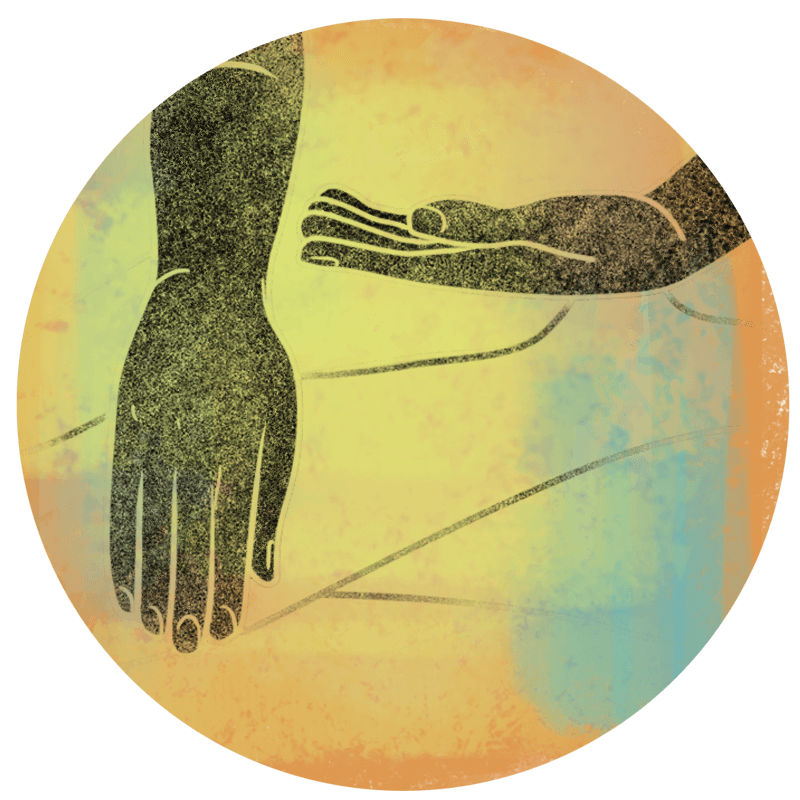 This mudra is practiced in lotus pose, with the right hand lowered over the right knee, fingertips pointing toward the ground and palm facing inwards. The left hand remains in the lap, with the palm open toward the sky. This suggests that Buddha had previously been in dhyana mudra, before moving his right hand to touch the earth.

It is believed that Buddha used bhumispara mudra in order to claim the earth as a witness to the moment of his enlightenment. The demon king Mara was trying to claim enlightenment for himself, and tried to tempt Buddha out of meditation with an army of demons and monsters. When Mara challenged Buddha to determine who would be the witness to his enlightenment, Buddha lowered his right hand and the earth roared "I bear you the witness".

The roar from the earth scared Mara and his army away, allowing Buddha to triumph over temptation and achieve enlightenment. Bhumispara mudra is therefore symbolic of Buddha's unwavering dedication to meditation, and his firmness in the pursuit of enlightenment. It also signifies the union of Upaya (skillful means) and Prajna (wisdom) as represented by the right and left hands respectively.

Into Buddhahood: The Story of Gautama Buddha
Connect With Yourself: 5 Mudras for the Heart
The Power of Mudras
Awakening Through the Teachings of the Buddha
Top 10 Mudras for Your Yoga Practice
Experience the 5 Koshas Through Yoga Nidra