How Yoga Spread to Europe, America, and Around the World

Takeaway: Happy International Day of Yoga! To celebrate, let's take a close look at how this wonderful practice we all love and appreciate came into our lives.

I’ve often found the trajectory of yoga from India to the rest of the world to be a confusing one. Who introduced it to us? When did that happen?

How long has yoga played any kind of role in Western culture? How is it that an ancient art and philosophy created 5,000 year ago by holy men in India, is now a part of our everyday lives? (Learn more in What Is The True Meaning of Yoga?)

If you ask me, this subject is fascinating and well-worth exploring. I’ve always been interested in cultural fusing across the globe. As the yogic mind of the East met the more rational one of the West, we had a curious melding of perspectives, no doubt!

Here, we’ll take a close look at how yoga spread from India to Europe, America, and beyond!

Yoga to the Western World

The earliest yogic thinkers in America had to be the American transcendentalists. Think Emerson and Thoreau.

These existential philosophers were studying the Bhagavad Gita in the 1840’s, before anyone else had ever heard of them. But yoga in general, didn’t really make its way into the awareness of North Americans until 1893. This was the year a monk from Calcutta, Swami Vivekananda, presented a lecture about yoga, India, and Hinduism at Chicago’s World Parliament of Religions.

In the years that followed, Swami Vivekananda, a disciple of Ramakrishna, went on to found Vedanta centers across the United States . In 1896, he wrote a book that was published in New York City titled Rama Yoga. Manhattan, being a truly global, immigrant city, and a center for cross-cultural transactions and trade, made it so that just across the Atlantic, Europeans were soon reading and sharing the book. 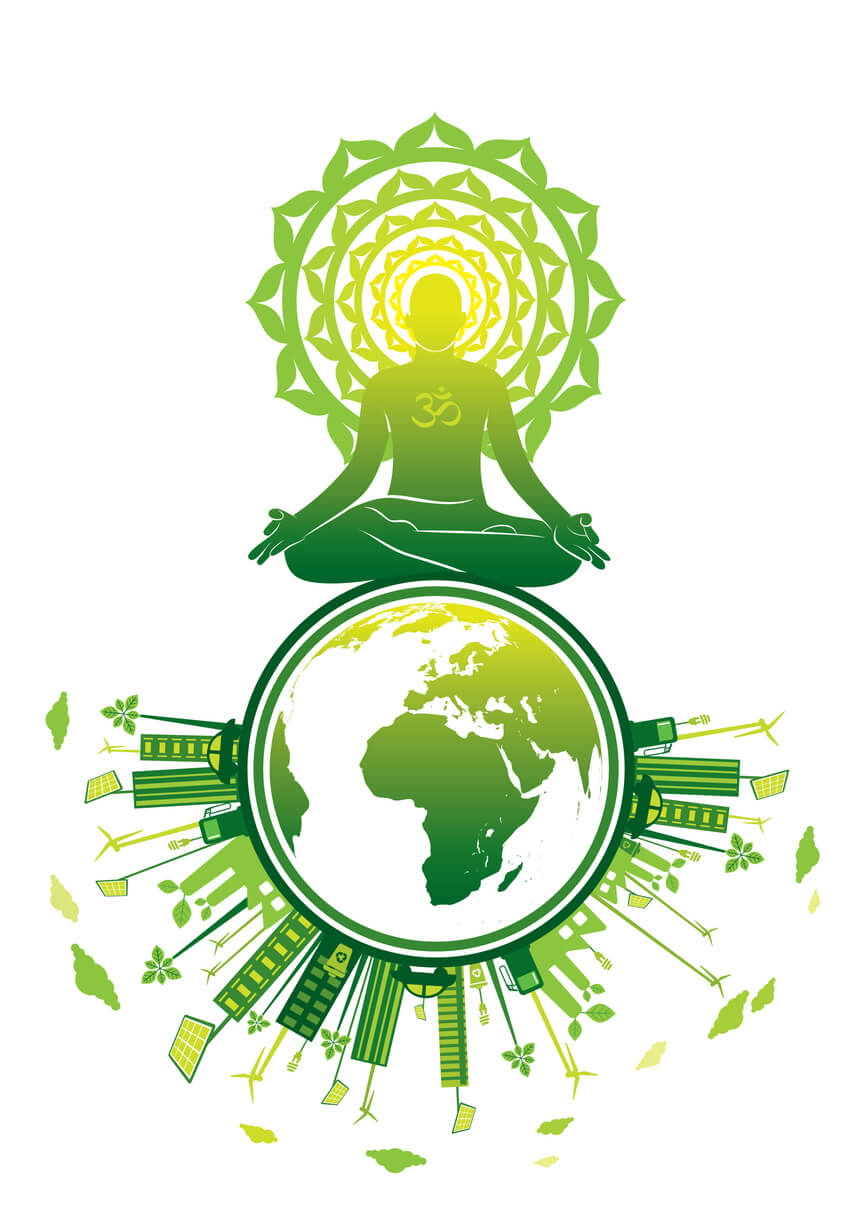 By the time of Swami Vivekananda’s death in 1902, yoga was a real thing in America, which bit by bit, became more and more popular amongst American householders. Also, across the Atlantic, the Beatles were enthusiastically spreading the yoga word as they followed their guru of choice, Maharishi Mahesh Yogi. It was during this time—in the 1960’s—that the hippie trail involved trips to India and other spiritually charged places around the world.

These words were part of what convinced the UN to do so:

Yoga is an invaluable gift of India's ancient tradition. It embodies unity of mind and body; thought and action; restraint and fulfillment; harmony between man and nature; a holistic approach to health and well-being. It is not about exercise but to discover the sense of oneness with yourself, the world and the nature. By changing our lifestyle and creating consciousness, it can help in well being. Let us work towards adopting an International Yoga Day.

The UN acquiesced, and now we celebrate yoga on the International Day of Yoga each year on June 21st. The first International Yoga Day in 2015 was marked by Indian prime minister, along with leaders from 84 nations worldwide practicing yoga asana together. The next year saw an event titled Conversation with Yoga Masters—Yoga for the achievement of the Sustainable Development Goals hosted by Jaggi Vasudev, a.k.a. Sadhguru, and founder of the ISHA Foundation. 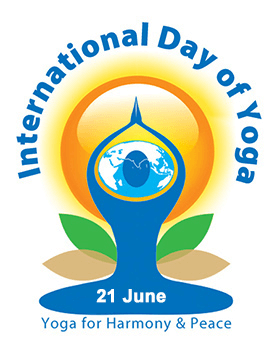 In 2017, the main event of International Yoga Day happened in Times Square, where thousands of yogis came together to practice en masse. In 2018, more than 100,000 yoga practitioners came together in Kota, Rajasthan to practice. This event earned the town a Guinness world record.

The International Day of Yoga also falls on the summer solstice! It is the day that Shiva is said to have introduced yoga to the world. In yogic tradition, June 21st is when the transition to Dakshinayan occurs—a time when support for spiritual practices is said to be the strongest. (Learn more about Shiva in An Introduction to Shiva: The Destroyer.)

What better way to welcome in the summer than with yoga? On this year’s International Yoga Day, you can expect studios across the globe to offer free classes to the public. Special yoga events will fill hundreds of museums, churches, and community centers the world over.

It’s a yoga free for all—one that celebrates just how profound the practice is, and how much it’s needed today to combat the ills of a modern lifestyle.

Today, we find people practicing yoga not only in yoga studios dedicated to the art, but also in gyms, fitness clubs, hospitals, community centers, in parks, at yoga festivals, in private homes, and online.

Billions of people do yoga as an elixir, not only for their physical health, but also for their mental, emotional, and spiritual well-being. (Learn more in How to Get Into Yoga.)

Yoga came to the masses at just the right time—a time when our minds and hearts were open enough to accept the idea in the first place.

And now, we see just how necessary the profound benefits of yoga actually are to maintain health and equilibrium in a fast-paced, topsy-turvy world. Yoga spread to the United States, Europe, and beyond, in exactly the right way, and at exactly the right time.

Perhaps the Universe is very much aligned, indeed. And divine timing is every bit as pertinent to yoga’s cross-cultural journey, as it is to any other aspect of life.

10 Ways to Celebrate International Yoga Day
12 Popular Yoga Styles to Inspire Your Asana Practice
The Ancient Origins of Ashtanga Yoga and Why It's Still Popular Today
Seeking Your Guru: A History of Gurus in the West + 6 Bits of Advice for the Seeker
The History of Hatha Yoga
Me and My Many Yoga Days