How do you engage your mula bandha?

How do you engage your mula bandha?

The bandhas are shrouded in mystery. And for good reason! Like the chakras, you can’t see them with the naked eye.

Mula bandha is one that we engage frequently in yoga, if we bring our awareness and attention to do so. Otherwise, many yoga practices go by with ever giving mula bandha any thought. But it’s an important energy center, and deserves attention on a daily basis. Wondering how to engage mula bandha? Here’s how…

The mula bandha is also referred to as the root lock. It resides in the area of the muladhara chakra, at the base of the spine at the perineum. In Sanskrit, mula means root—as in the root of a tree. Bandha, in Sanskrit, refers to the word lock. (Learn more in Ground Into Tadasana To Connect With Your Root Chakra.) 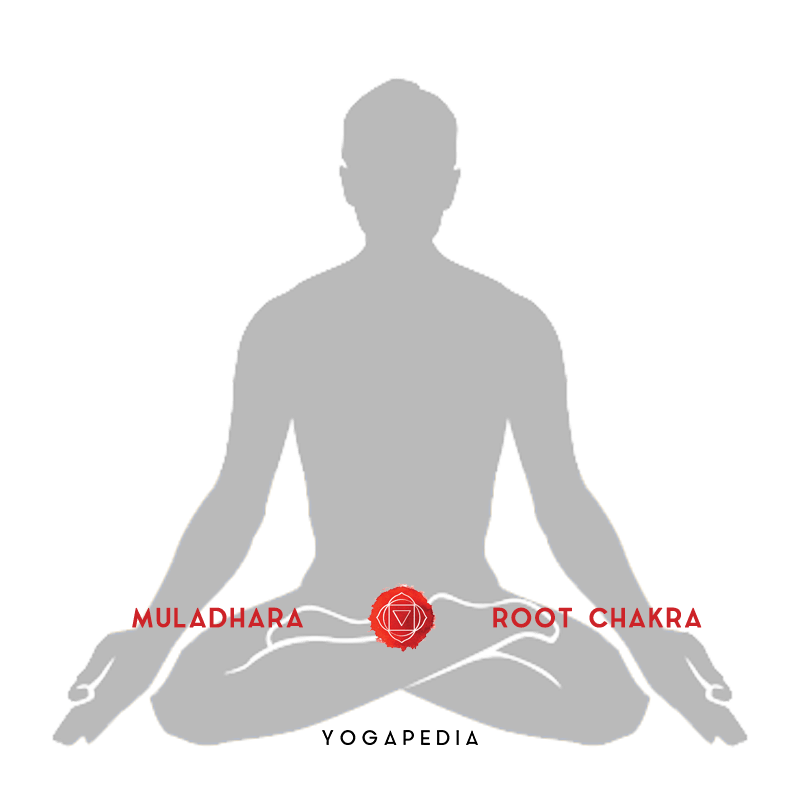 When we do the action of mula bandha in yoga, we’re locking our root chakra, in a sense. To do this, we squeeze the pelvic floor. The action is similar to doing a kegel exercise.

But, why do we pull up on the pelvic floor, engaging the perineum?

In yoga, mula bandha is believed to enhance our powers of concentration, while also bringing in a state of greater calm and equanimity to the practitioner. These are all states of being we aim for during our yoga practice.

They’re necessary in order to perform the sometimes difficult practice of yoga and meditation day in and day out.

If you’re still confused as to how to engage mula bandha, here’s another way of describing the action. Start by squeezing the muscles around your perineum. Then, let them go. You’ll want to do this several times a day, in order to get to know your mula bandha.

As you bring more awareness to this area, practice squeezing the perineal muscles and holding them, while you breathe in and out. Slowly release after several rounds of breath.

Now you might want to practice pulling up on the perineal muscles as you inhale, then releasing them as you exhale. Coordinating your breath with this squeezing and releasing of the perineum will help you become more familiar with the region of mula bandha. (Learn more in How Conscious Breathing Can Boost Your Yoga Asana Practice.)

Once you become more familiar with mula bandha, you’ll want to bring your awareness to the center of your perineum, where true mula bandha resides. Practice engaging the center, without doing much of anything with the surrounding muscles.

Once you can hone in on the center of the perineum, you’re really doing the subtle action that is mula bandha.

View all questions from Aimee Hughes.