Definition - What does Satnam mean?

Satnam is a Punjabi and Sanskrit word that translates as “true name,” “true identity,” or “God's Name is Truth.” It is a combination of two words: sat, meaning “truth,” “honesty” or the “reality of existence,” and nam, meaning “name” or “identity,” particularly in reference to the Divine.

Satnam is used as a mantra or part of a mantra in both Sikhism and Kundalini yoga. In Sikhism, satnam is included in the mul mantar (or mool mantra), which is found throughout the Sikh holy text "Guru Granth Sahib" and which is repeated each day by members of this religion. In this context, satman means “truth by name.” 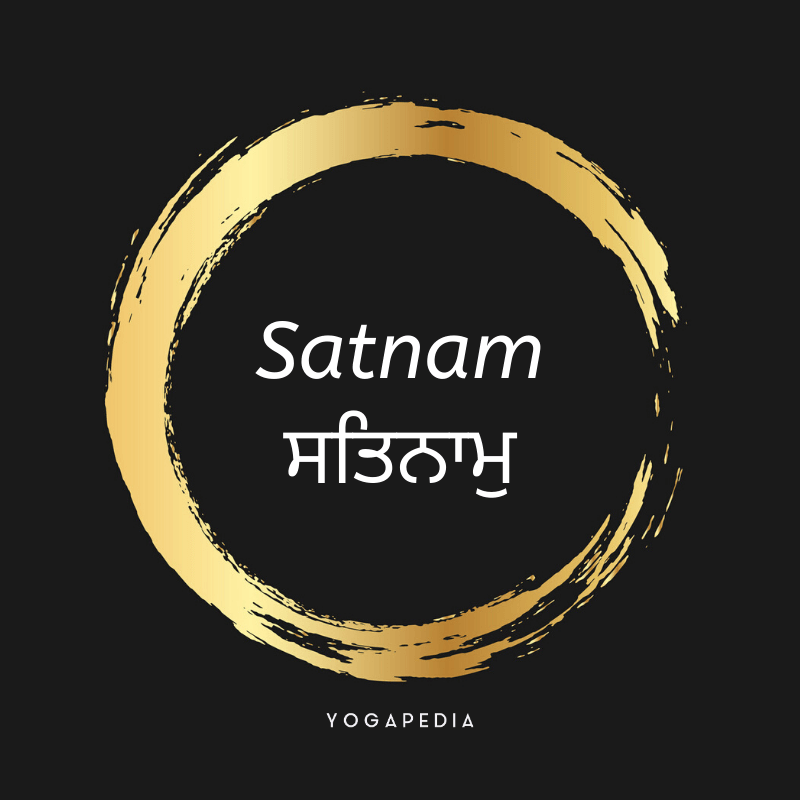 In Kundalini yoga, satnam (sometimes written as two words, “sat nam”) is the most widely used mantra. Chanting it during yoga practice is thought to awaken the soul and create a deeper, internal connection with the meaning of satnam. As a mantra, it is chanted during meditation and kriyas as a way of calling on the Divine truth within.

But satnam is also used more universally in Kundalini yoga. Like namaste in other styles of yoga, satnam is used as both a closing salutation at the end of class and as a general greeting. In this context, satnam acknowledges the true nature or the Divine within the person being greeted.

Advancing With Mantras
Kindle Your Kundalini With This Divinely Energizing Style of Yoga
Yogapedia's Four Favorite Mantras to Chant
What Makes a Mantra?
Understanding Kriyas and Kundalini
5 Sacred Mantras to Jump-Start Your Japa Meditation Practice