Definition - What does Brahmin mean?

In Hinduism, Brahmin is the highest of the four castes (or varna). This caste included priests, guards of sacred learning, spiritual teachers and gurus. Members of this caste traditionally served as communicators between the common people and deities, or the Divine. However, individuals belonging to this caste were not necessarily priests: historic texts and legends note that some served as warriors or farmers.

A Brahmin was well respected in society and followed a code of conduct that included peaceful and self-controlled behavior, which emphasized their high integrity. Brahmin citizens may have used yoga to connect with or worship the Divine. 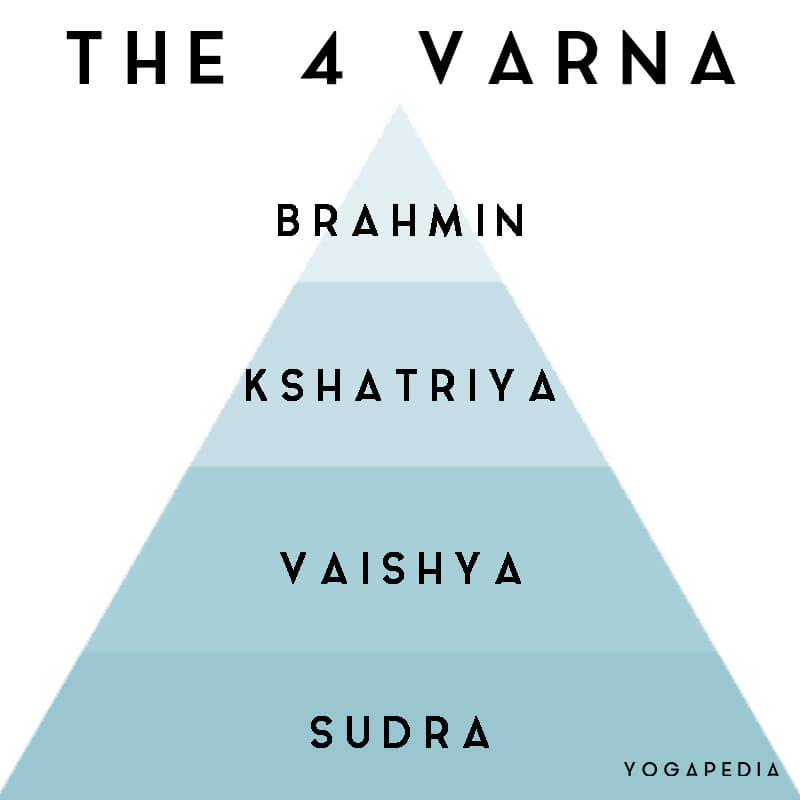 The Brahmin caste likely developed sometime during or after the era of the Gupta Empire (3rd to 6th centuries CE). Its members had a significant impact on and power over Hindu philosophy as they were considered trusted spiritual leaders. In the early history of Hinduism and Vedic religion, Brahmins focused their worship on Brahma, the creator, whose power brought the universe to life and made it function. The derivative word brahman denotes absolute reality.

One could aspire to become a part of the Brahmin caste by reaching a more divine social status. In Hinduism, one of the ways to connect with the Divine or become closer to divine Truth was through the practice of yoga.