Definition - What does Samana Mudra mean?

Samana mudra is a mudra, or yogic hand gesture, where all four fingers and the thumb are brought together to touch. In Ayurveda, the sister science of yoga, samana is one of the five vayus, or “winds,” of pranic energy, which corresponds to digestion.

Samana vayu starts at the periphery of the body and moves towards the center, which is believed to aid in the digestion, absorption and assimilation of nutrition. Performing samana mudra is also believed to balance the digestive system.

Samana mudra resembles a bud and, thus, is also sometimes called mukula mudra, where mukula is Sanskrit for "bud." 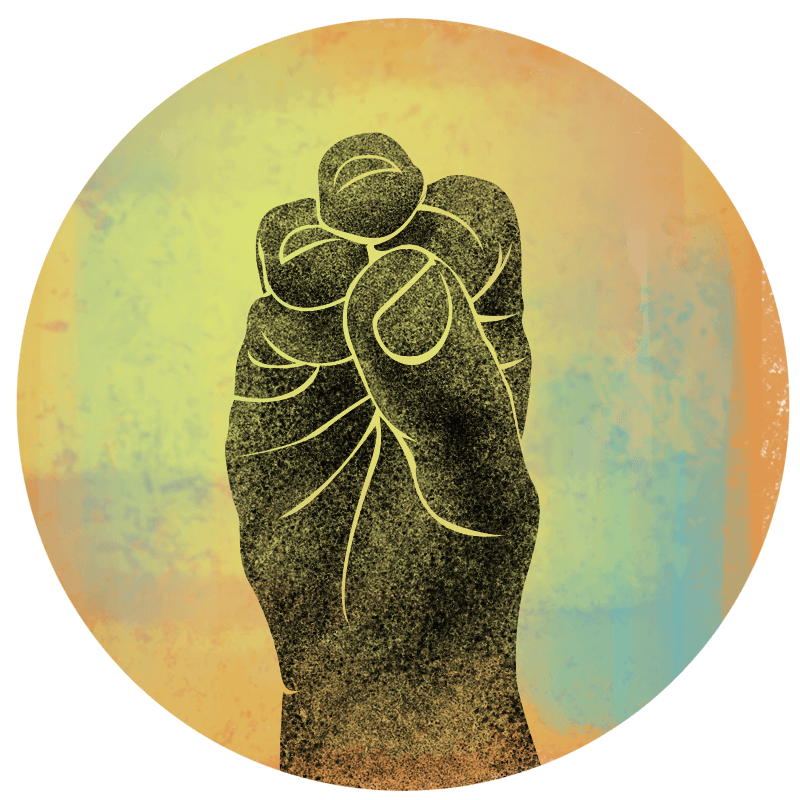 According to Ayurvedic philosophy, the body is composed of five elements, each represented by one of the fingers. The five elements need to be in balance with each other for optimum health and vitality. When the fingers are brought together in samana mudra, all elements are given equal importance, hence its healing effect.

Samana mudra is said to be beneficial as a healing tool. Some say it should be held for around 15 to 30 minutes per day in order to activate the digestive system. It can also be used to relieve more acute discomfort by holding the mudra to a tense or painful part of the body. It's said that this will bring instant relief as healing energy is directed towards it.

Other benefits of samana mudra include: