The Meaning of Atman Is Brahman

Takeaway: When we say, “Atman is Brahman,” we’re saying that the individual soul is the same as the universal soul.

This is a powerful phrase in yogic circles and I’ve often asked myself what it meant. After a bit of research and answers from a few of my favorite yoga teachers, I’ve come to understand the essence of this yogic saying.

In this article, we’re going to discover where the saying came from, the ins and outs of its true meaning, and what it means for us as yogis on the path.

The statement comes from the Vedanta tradition, and encapsulates the relationship between our singular selves and the ultimate divine reality.

The essence of the statement is that we are one and the same.

Sounds a bit esoteric and ethereal doesn’t it? For our Western, rational minds, sure. But to Hindu consciousness it’s as clear as night and day. To understand the concept, let’s break it all down.

First of all, atman is the individual soul.

Every living being on the planet—humans, animals, plants—have an atman. They have prana (life force energy) running through them. They have an immortal essence that lives on, even after death. 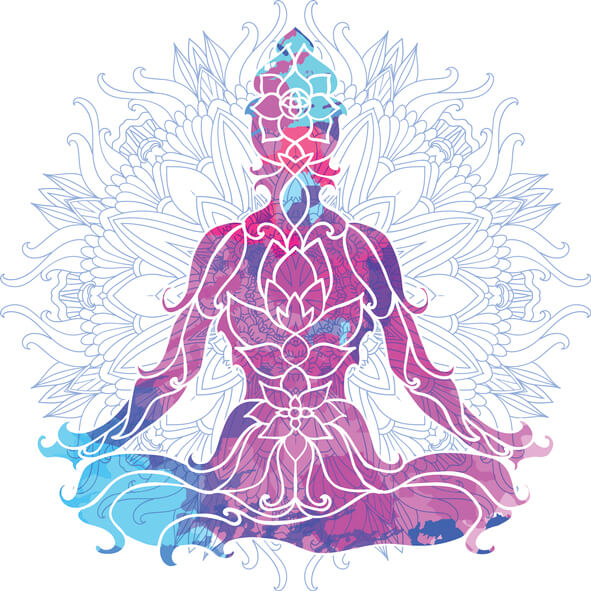 Now, Brahman can be best described as the cosmic soul.

Brahman cannot be described. It can only be experienced.

So when we say, “Atman is Brahman,” we’re saying that the individual soul is the same as the universal soul. The microcosm is the macrocosm.

We’re saying that our sense of separateness is maya, or an illusion. Atman really is Brahman. It’s the illusion that makes them seem to be separate.

It’s a beautiful concept because it shows us just how divine we really are. It tells us that we’re made of the God-stuff; we’re not separate from this divinity. The higher power is within each and every living, breathing thing.

Underscored in the Upanishads

This theme, “Atman is Brahman,” pervades the Upanishads—the poetic, sacred texts that come from the Vedas. The Upanishads teach us that we are all incarnations of God. However, God isn’t the word used here because the word, god, typically describes a personal god, in the Hebrew or Christian sense. Renowned scholar Alan Watts put it this way:

Brahman is not the creator of the world—as something underneath and subject to Brahman—but the actor of the world, the player of all the parts, so that everyone is a mask (which is the meaning of the word “person”) in which the Brahman plays a role. And like an absorbed actor, the divine spirit gets so absorbed in playing the role as to become it, and to be bewitched.”

So, as you can see, Vedantic views of God were much different than Hebrew ones. And this is what the phrase, “Atman is Brahman,” is telling us.

While Brahman is the entire universe, we all have a piece of that divinity inside us, and it’s known as atman.

Read: Know Your Atman (Self)

Tat tvam asi is a mantra that sums up this theme. Tat tvam asi can be translated as “Thou Art That.” You can integrate this mantra into your meditation practice to really instill the meaning of "Atman is Brahman" inside you.

Mantras help us understand these concepts, and we begin to experience their meaning the more we meditate with them. 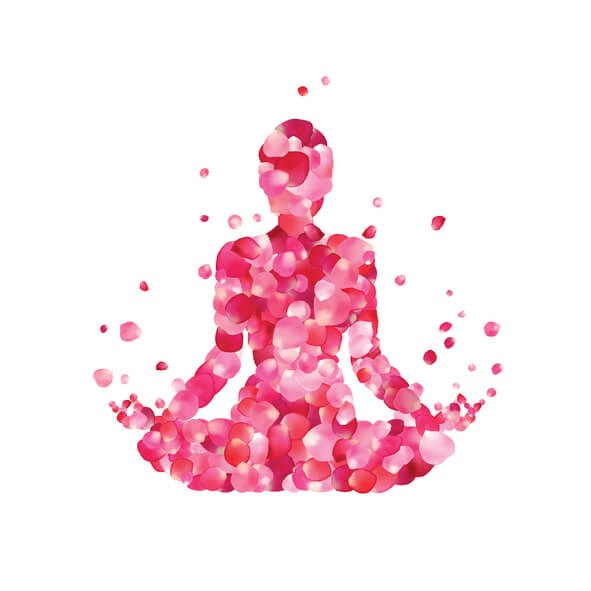 The atman, as well as the Brahman, are eternal states of being. These immortal states are what we’re working toward being while living in our mortal bodies.

This is really the primary goal of yoga—to attain the experience of "Atman is Brahman."

Read: What Is the True Meaning of Yoga?

In fact, we must attain this state of enlightenment if we are to escape the endless cycles of birth, death, rebirth. To escape these samsaras, as they’re referred to in yoga, we must self-realize.

We must experience “Atman is Brahman.” Another term for the freedom that we experience when we break free of the cycle of birth, death and rebirth, is known as moksha.

We practice the eight limbs of yoga every, single day. In a sense, we become the Yoga Sutras. 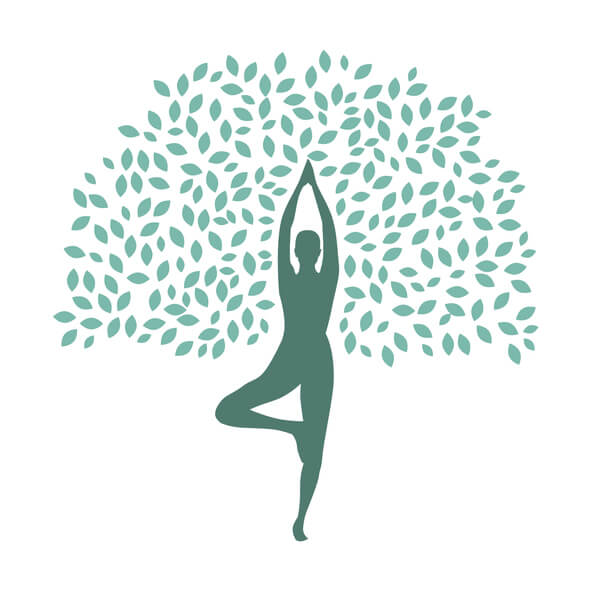 Each day we do yoga asana; we meditate; we practice pranayama; we master the yamas and niyamas; and we practice pratyahara, dharana, dhyana and samadhi.

It’s the final state — samadhi — in which we finally come to self-realize and experience the ecstatic state where our atman is Brahman.

In this state of ecstasy, we merge completely with the Divine. The small self becomes the Higher Self. The atman becomes the Brahman.

“He who sees all beings in the Self, and the Self in all beings, he never turns away from it [the Self]. For he who perceives all beings as the Self, how can there be delusion or grief when he sees this oneness everywhere?”

Experience the 5 Koshas Through Yoga Nidra
The Key Poses of the Ashtanga Primary Series
Why We Say Namaste
CBD for Your Muscles
The 5 Koshas: The Veils of Atman
Brahman and Maya: A Yogic Explanation of Reality Versus Non-Reality