6 of the Most Common Yoga Mantras (and Why)

Takeaway: Think about what you need to invoke in the present moment and discover which mantra below most resonates with you.

One of the most important and powerful parts of a yoga practice is mantra recitation. Put simply, mantras are sacred words that can be repeated out loud or silently to help calm the mind and promote feelings of peace.

Mantras are affirmations that enforce a value or belief about ourselves and the world.

Most often, they address a deity or a mystical force. Yogi Bhajan often spoke about his faith in mantras:

"When you recite a mantra, you make yourself positive, pure and your vibration is very penetrating."

In yoga asana and during meditation, mantras are chanted for the purpose of eliminating mental distractions and helping the yogi focus on one thought.

Throughout my practice, I’ve learned that mantra repetition can be very powerful. They’ve helped me de-stress and reach greater self-awareness among many other benefits.

Whether you’re new to mantras or have been chanting Om for decades, here are the six most common ones, what they mean and how these sacred words can be used to deepen your practice.

Have you ever heard Om shanti, shanti, shanti in your yoga class? From Sanskrit, shanti means “peace.” When shanti is repeated three times, it typically means peace of the mind, voice and physical body. While Om has no translatable meaning, it is referred to as the vibration of the universe. 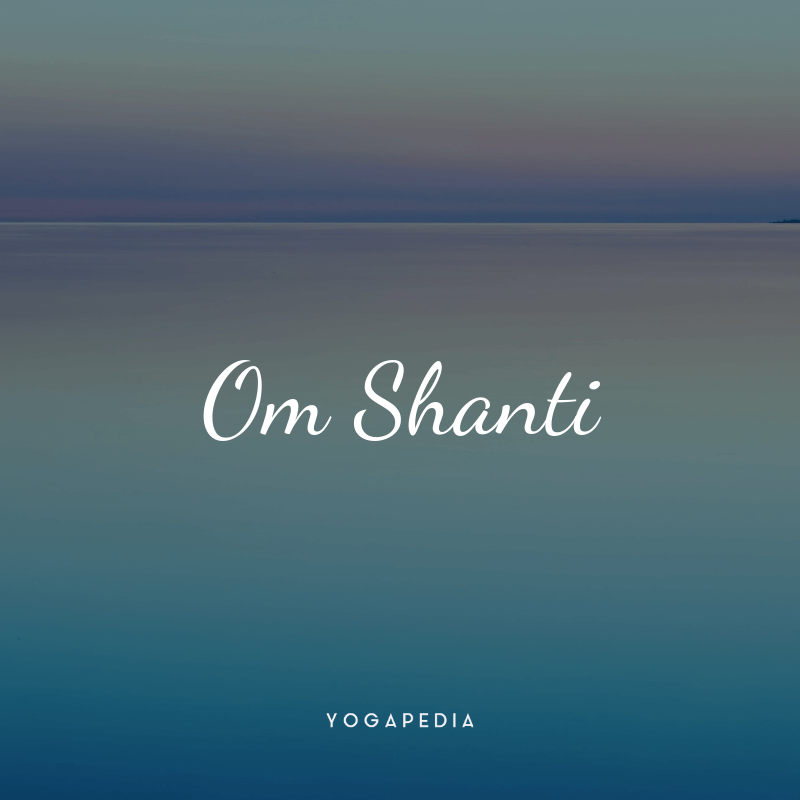 This mantra is also used in Hindu and Buddhist devotional ceremonies, and is a way of wishing others divine peace and calmness.

The next time you’re meditating, try repeating this mantra to fully appreciate its beauty.

Hari Om directly translates to “the remover” and, much like in Om Shanti, Om is the sacred syllable that encapsulates the universe’s vibration. Put together, Hari Om is a powerful mantra that is meant to erase all suffering, and can be particularly helpful for those experiencing feelings of depression or anxiety. 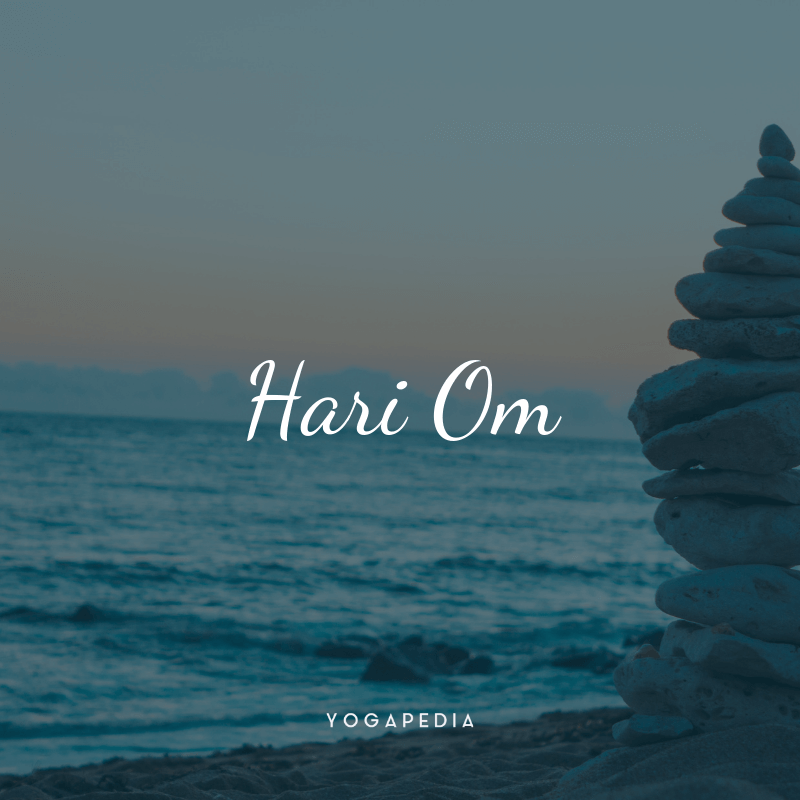 So where does this mantra originate? In Hindu mythology, Hari was the name given to the god, Vishnu, who had the power to remove troubles, negative karma and pain.

What’s particularly unique about the Hari Om mantra is that it helps to activate the seven chakras — from the muladhara (base of your spine) to the sahasrara (crown of your head) — and reconnect with the universe’s energy to reach santosha.

Read: Hinduism's Lord Vishnu: Preserver and Sustainer of the Universe

Sita Ram is an ancient mantra that refers to the Hindu goddess, Sita, and her husband, Ram.

Sita is known for displaying courage, dedication and femininity, while Ram is considered a deity. Together, they signify a divine couple and this can be invoked while chanting the mantra. 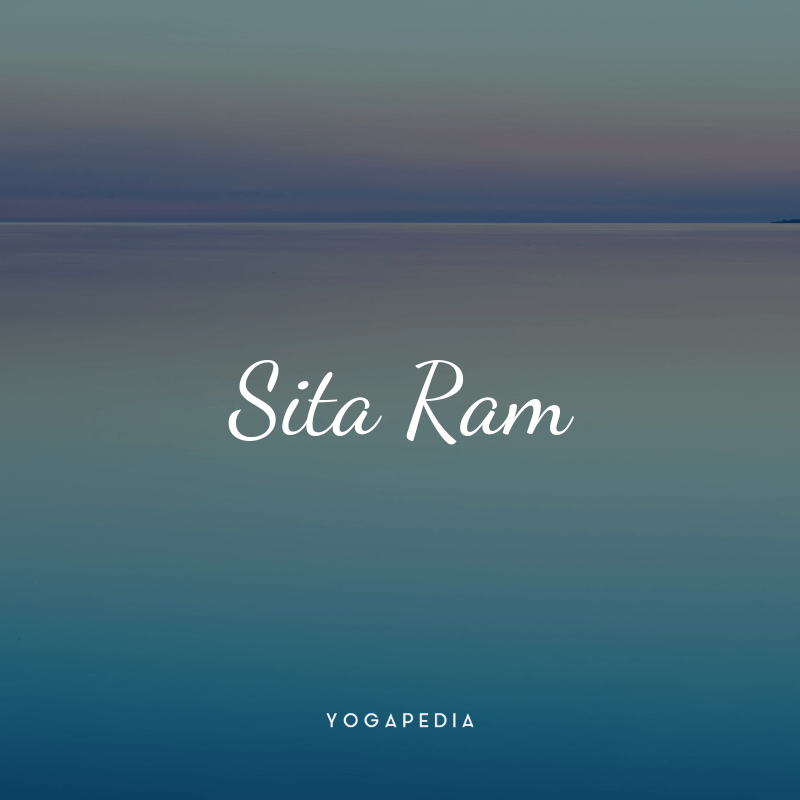 This mantra is typically used at the same time each day to recharge the whole body.

It has the capability of improving your health by removing all toxins, blockages and impurities so that greater self-awareness can be realized.

Finally, in addition to being a powerful mantra, it is sometimes used as a greeting when meeting someone.

Read: 'Ramayana': The Indian Love Story of Rama and Sita

Gayatri was the mother of vedas in ancient Vedic texts. The Gayatri mantra is a revered hymn to Savitur, the sun god, that helps the chanter seek wisdom and enlightenment. This is because the sun signifies the divine, both physically and figuratively, and is meant to illuminate one’s true self.

It can also be used as an expression of gratitude, to both the self and the sun’s eternal light.

Read: The Personality of Mantras: Yogis Tell Us Their Mantras and Why

In Sanskrit, namo means “to bow,” while narayanaya has varying interpretations; however, it is generally thought to mean “resting place for all living things.” 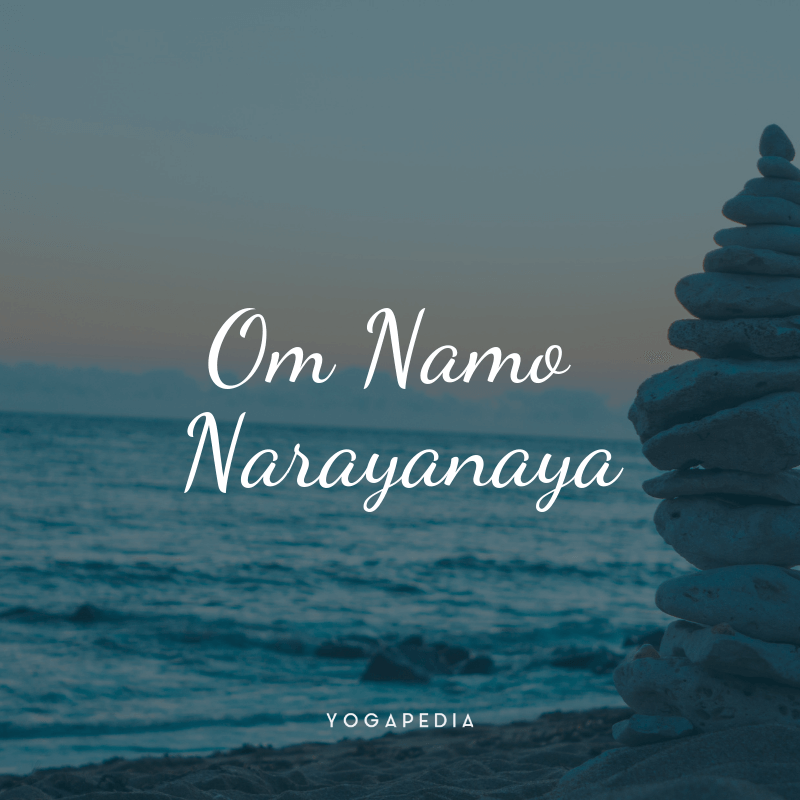 The Om Namo Narayanaya mantra is intended to be positive in nature and can also be used to acknowledge the Divine in all people, especially the elderly.

If you’re seeking self-realization and a feeling of oneness, this mantra might be for you.

Read: 4 Mantras That Will Transform Your Life

So Hum, or So'ham, is meant to be more introspective in nature, unlike some of the other mantras above. In Sanskrit, it directly translates to “I am That.” 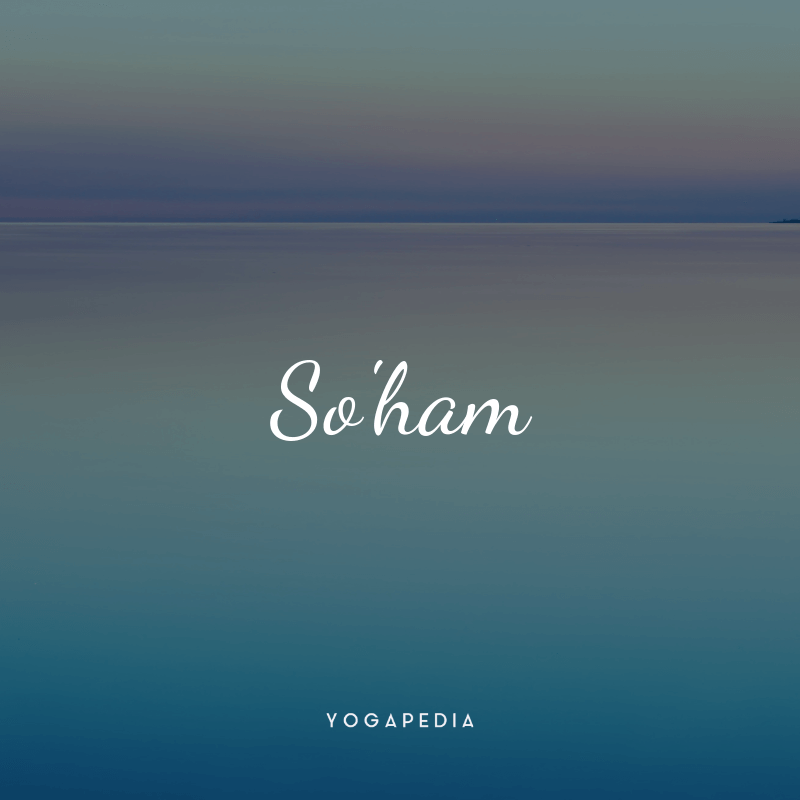 When chanting this Hindu mantra, we’re encouraged to look inward and contemplate the existence of living things.

We do this by focusing on the breath. In its very nature, So Hum is meant to sound like the inhale and exhale of the breath, emulating a tidal wave.

Try it and see if it promotes greater peace, happiness and joy by connecting with the universe.

The Power of Mantras

The beauty of a mantra, such as the ones above, is that you can perform them anywhere and at any time.

They have so many benefits including bringing you back to the present moment, quieting an active mind, reducing anxiety and creating greater clarity.

I always look forward to seeing which mantra my yoga instructor will focus on during practice or which mantra I gravitate to on any given day. Think about what you need to invoke in the present moment.

Which mantra above most resonates with you?

Joanna’s an enthusiastic citizen of the world who’s passionate about yoga, cycling, uncovering new territory and spreading positive vibes. Outside of yoga, she blogs about health/wellness and can often be found experimenting in the kitchen (she’s a certified chef). Words to live by: “Love more, worry less.”

What Makes a Mantra?
The Makings of a Japa Mantra and How to Add This Yogic Practice to Your Sadhana
Abundance-Boosting Mantra & Meditation of Goddess Lakshmi
Advancing With Mantras
10-Minute Meditation
Music and Mantra